The world’s largest studios, networks and OTT platforms apply our 360 degree view of content to optimize monetization decisions. Partner with Parrot Analytics to understand how to harness empirical measurement to compete and thrive in the global attention economy.

〝What counts as a streaming hit? A start-up may have answers〞

Access audience taste clusters weeks ahead of a premiere, resulting in high impact campaigns for titles that have not even been released.

Harness audience demand data, such as our ROI-focused selection criteria for title acquisition, to gain insights for growing and keeping a subscriber base.

Apply estimations of audience surges in number and location to inform incremental usage needs across platforms to maximize the end user experience.

Leverage hundreds of thousands of content gene combinations to understand the impact of each trait on latent content demand to maximize ROI and decrease risk.

Leverage a return-focused selection criteria to maximizes value by only acquiring the content assessed to drive your commercial objectives.

Appeal to the individuality of your subscriber base, using taste clusters and market demand, to keep subscribers engaged even after a show ends.

Prioritize markets based on country-specific audience demand, including territories where commercial rights have not yet been granted.

Uncover which sports are most in-demand in every market and reveal audience and brand affinity for advertising, marketing and promotional opportunities.

Reveal hidden talent insights with affinity and trait analysis, encompassing both global and market-based factors, to determine who is truly worth an investment.

Trusted by the smartest minds in global media

A paradigm shift in TV measurement delivered at a global scale

We work in close partnership with our clients to supercharge the global content development and monetization lifecycle. We create superior long-term returns by informing content decisions with demand data, at scale. We help our clients deliver superior long-term returns by working in close partnership to provide decision support for:

Every day, the TV360 platform measures global content demand on a per title and per country basis, setting a transparent standard that eases comparability of results across titles and markets.

Welcome to the era of empirical measurement

TV360 captures consumption and engagement data from billions of TV fans around the world each day to provide unprecedented insight into global cross-platform audience demand.

TV360 captures demand signals in every country on the planet.

Answer one question and put our thinking to work on your challenges.

1. Who are you in the industry? TV shows heating up in the United States 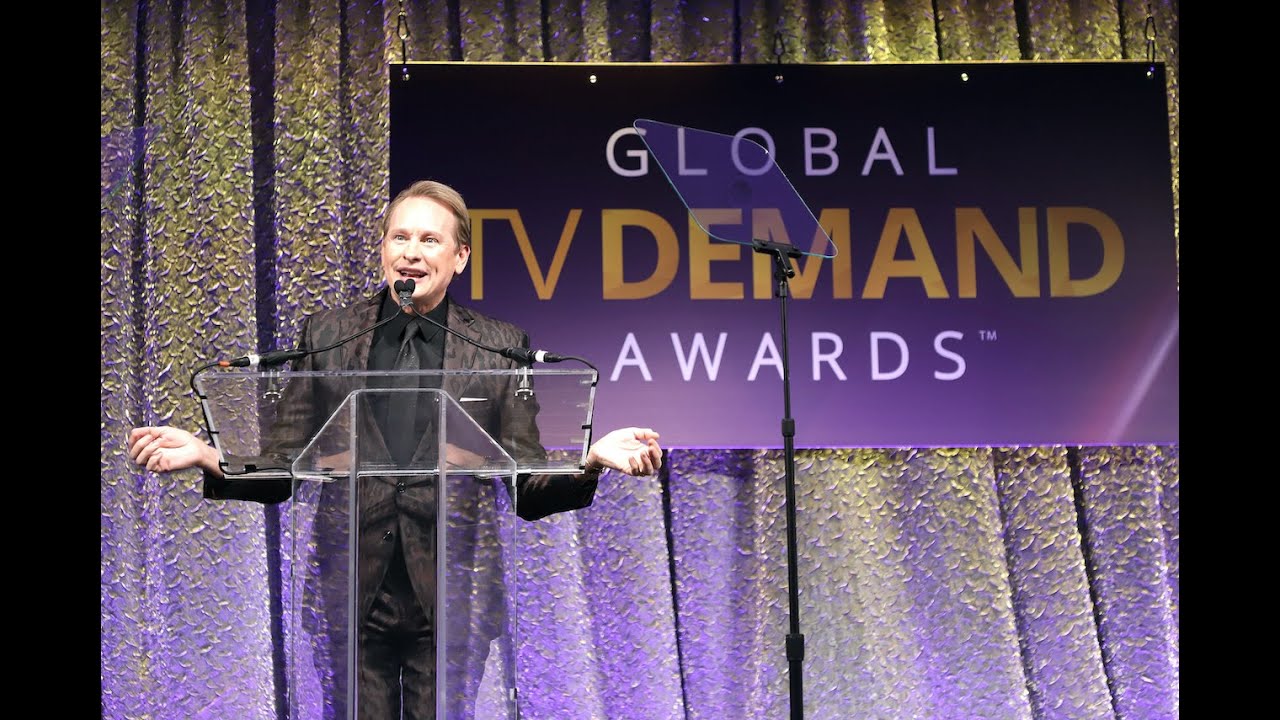 The attention economy has been forever altered by a planetary pandemic

Navigating Covid-19: Practical solutions and roadmaps for the TV industry to survive and thrive In “The 30,000 Foot View: A Preview of the 2020 Streaming Wars”, Parrot Analytics provides a unique industry perspective. We will highlight the opportunities for each of these players to keep the content ecosystem accessible, exciting, and entertaining for audiences – because we all love to experience the magic of content.

Disney’s direct-to-consumer streaming service has been anticipated as a historic moment in TV for at least a couple reasons. First, Disney’s storytelling is iconic. Second, Disney has clearly set its intentions to make streaming the core of the business. In this piece, Parrot Analytics uses global TV demand data to evaluate the library at launch and its potential trajectory.

A demand-driven pathway for OTT platforms to create sustainable growth

In today’s highly competitive landscape, “future proofing decisions” means truly pushing the envelope to grow a platform, to gain a greater share of the finite attention economy, in all markets around the world. It also means looking past the hype, and the uncertainty, and instead bringing opportunities into actionable focus by applying empirical, market-driven audience demand data.

Referenced as the authoritative global standard

"According to Parrot Analytics, 'The Mandalorian' led all shows world-wide in the last 30 days. It generated 32 times more demand than the average TV series, topping No. 2 title 'Game of Thrones'"

"Steve Langdon is Partnership Director at Parrot Analytics... He says unscripted content is popular (e.g., 'Tiger King'), and thrillers and historical dramas are down now."

"Demand for the Netflix series 'Dear White People' has surged more than 446% over the past 30 days, according to Parrot Analytics."

Discover how a partnership with Parrot Analytics will help you capture more value from global content opportunities.